To generate lighting ideas for the cinematography of an upcoming film project that I am set to shoot called ‘The Girl and the Mask,’ I decided to build an environment that suited the script and early concept artwork. The brutalist design is inspired by the Roger-Stevens lecture theatre on the campus of my old University, the University of Leeds and the background buildings take a heavy influence of the designs of Sony Playstation games consoles.
All assets were created from scratch by me, other than the character model, which is a place-holder freebie that I got with a magazine.
The hard-surface models were all built in Maya, then the high resolution detail was sculpted in Zbrush and textured using photoshop. The trees were made using Speedtree, which I was testing out for the first time. As usual the rendering was carried out using V-Ray and post production in photoshop. 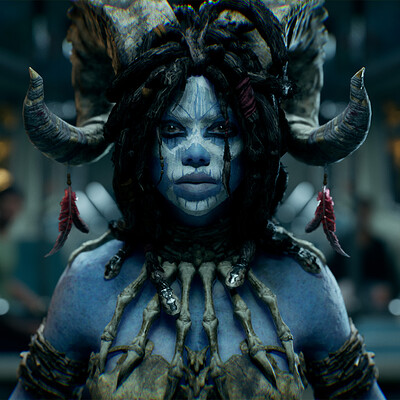 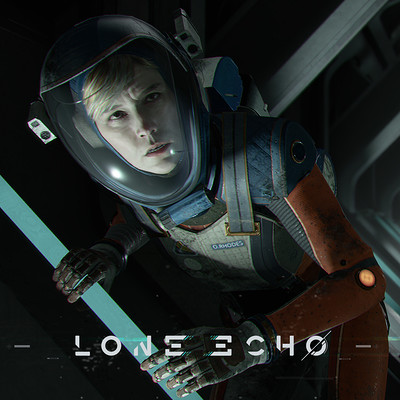 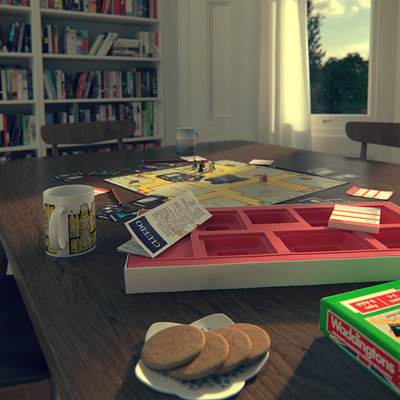